Particulate matter is an important participant in the physical-chemical process of the atmosphere and plays a regulatory role in climate. High concentration of fine particulate matter, such as PM2.5, has a strong negative effect on human health. In the context of promoting carbon neutrality to cope with climate change and emphasizing the coordinated development of economy and environment, the effects of atmospheric particulate matter on climate and health are of great concern to the scientific community. 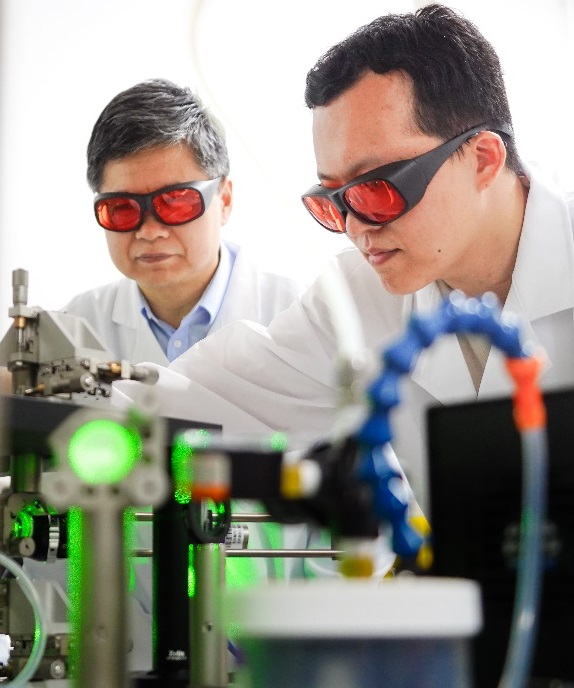 When reflected or refracted, light will give a small pressure to the object because of the change of propagation direction, which is called radiation pressure. The pressure is so small that human can hardly feel it, but objects at the nanometer level are very sensitive to it due to their tiny mass. Optical tweezers are developed to trap and manipulate small particles or droplets through the application of radiation pressure. Its developer, Arthur Ashkin, was awarded the 2018 Nobel Prize in Physics for this contribution. 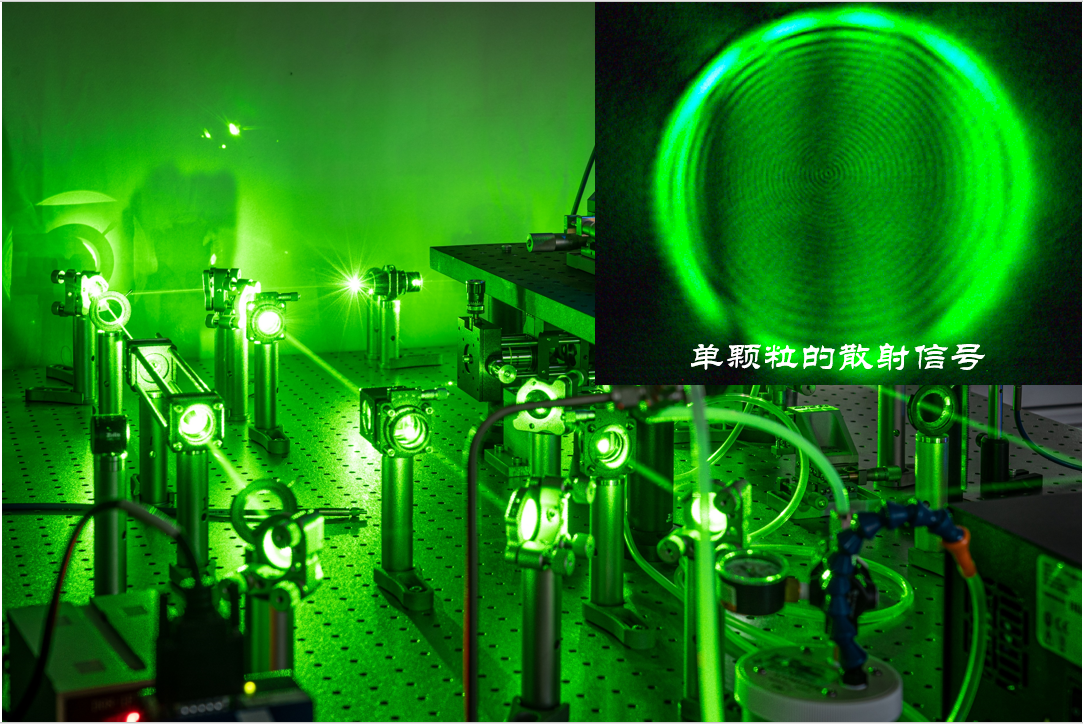 Optical tweezers can eliminate the effect of Brownian motion on particle action and fix atmospheric particles, so that further study can be conducted. In the optical tweezer technique adopted by Xiao Huayun’s team, a single particle can be “trapped” by two laser beams and then remain in the same position for hours or even days. During this period, the team was able to apply different stimuli to the particle and record its real-time response. This will allow the team to observe the evolution of the particle under real atmospheric conditions and further explore the microscopic mechanisms of the evolution. 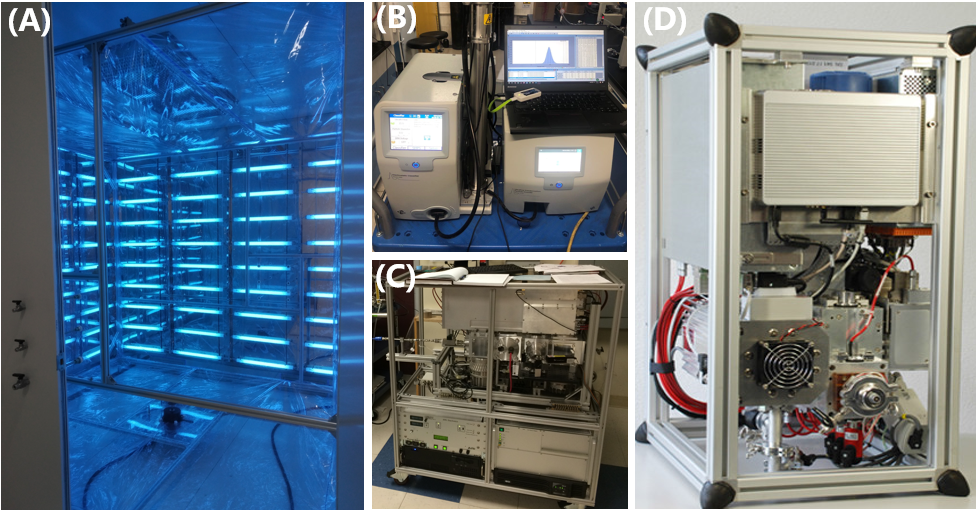 Gaseous phase optical tweezers can be used to solve frontier problems in environmental science by studying the particulate matter in the atmosphere. Meanwhile, it has promising prospects in various field, including multiphase chemistry, bioscience, materials science, and optics. Xiao Huayun’s team endeavors to turn this technology into a comprehensive platform and to seek breakthroughs through interdisciplinary research.